To coincide with the new Formula One season Christopher Ward has released some very appealing new models to be seen wearing at the race track. There is the delicious C70 Vanwall shown above, or the distinctive and beautiful C7 MkII Italian Red limited to just 300 pieces, or the C70 British Racing Green model limited to 500 pieces.

The Vanwall is a COSC quartz watch in a limited edition of 1957 pieces to commemorate the year of the Vanwall's racing success and comes in at a not inconsiderable £600, while the Hot Red Italian model is £399 and the British Boy £425.

At Beastie Folly we believe you are onto a winner with any of these models though we would be hard pushed to choose between the Vanwall and the Italian Red for our personal collection. We love the Italian Job as it just revels in its redness but the Vanwall oozes class with its COSC credentials.  take your pick, but importantly just make sure you pick one. 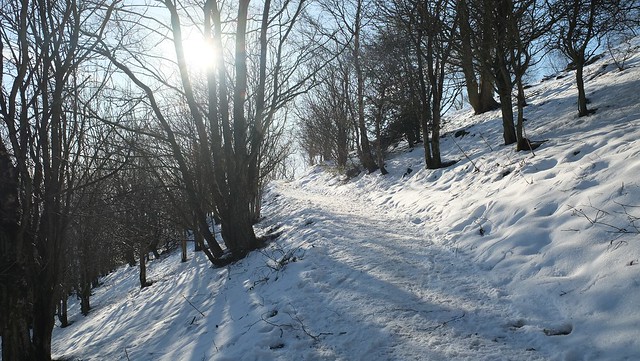 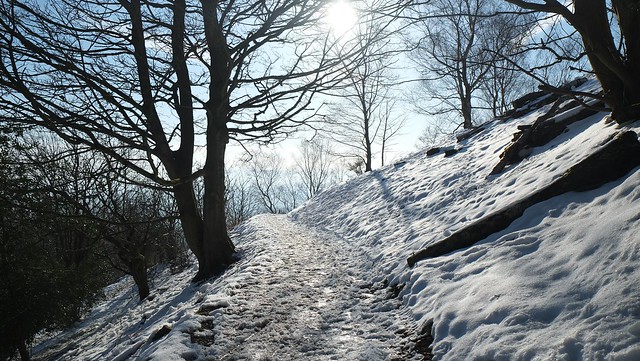 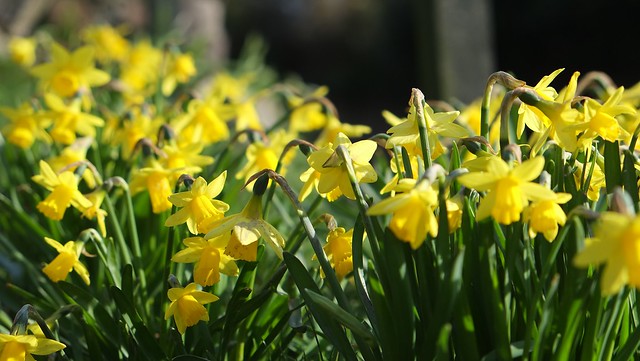 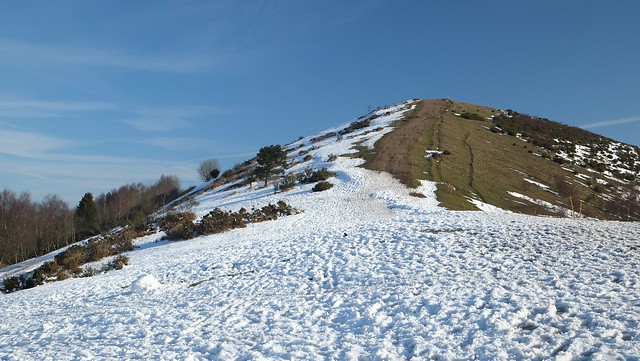 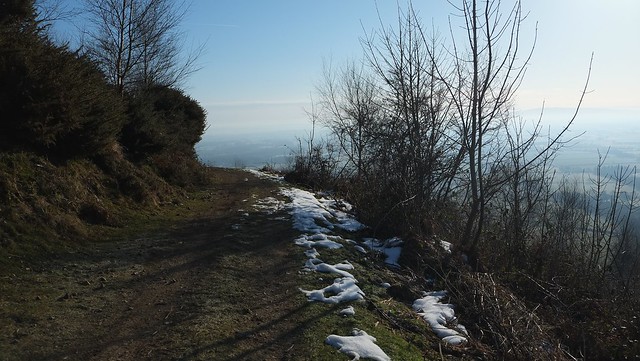 We enjoyed a walk on the malvern Hills this morning and enjoyed watching a long overdue spot of lovely sunshine begin the long task of melting the snow from the hills.

We enjoyed the Fuji X-E1 a lot this morning and felt like we were really getting to grips with the analogue  design of the camera, with a button to hand for just about everything.  The exposure dial on the top which allows you to dial in a little extra exposure was very easy for us to use when we wanted to get a nice clean looking snow with a touch of over exposure. We were quite pleased indeed with these straight out of camera shots, which do a reasonable job of showcasing the lovely Malvern Hills. Three new colours for the Islandus 1919 from the JS Watch Company. Sunburst Silver, black and brown. This is not a review or anything like it, quite simply these popped into my mail box and I liked them a lot and wanted to share them. They are elegant and stylish and I would be happy to have one in my collection. “The first official Icelandic Air Show will be held at the airport tonight at 7 1/2,” sounded the advertisement on September 3rd 1919. “Tickets for admission are available on city streets and near the entrance. The price is 1 Kronur for adults and 50 Aurar for children. Commemorative cards are also available for all the shows this fall, and they are 5 Kronur.”

In the year 1919 few Icelanders got together to establish Flugfélag Íslands (Air Iceland) for passenger travel. After vigorous objections from Britain, the airline decided not to purchase a German made aircraft, but bought instead a three passenger English Avro. They also hired an extremely experienced fighter pilot by the name of Cecil Faber, who incidentally was highly trained to fly the Avro. Faber arrived in Iceland on the steamer, Ísland, in late July, but the aircraft came a month later because the box housing the aircraft was too large to fit on the ship. Many people made their way down to the harbor to take a gander at this enormous box as the papers had told that this was the biggest box to ever arrive in Iceland. After the plane had been assembled and the runway location found and approved by the town council, the decision was made to put on an air show. But before the air show, an unexpected and successful trail flight was flown over the city.

The watch bears the name SIF - N.A.R.T. and is named after the rescue helicopter TF-SIF which serviced us Icelanders for about 22 years. Before the helicopter was put out of commission on june 17th 2007, it had saved the lives of over 250 people and gone on hundreds of ambulance flights. It owes that success to the fact that the staff of the Icelandic Coast Guard are not just any staff: they’re among the best in the world in each and every one of their fields. With this in mind, the name SIF was chosen for the our new watch. The name references the fact that with a strong will and hard work, it is possible to ac hieve great things that others might consider impossible. Those of us at JS Watch co. Reykjavík want to show exactly that with this watch; that a will and hard work can go a very long way.

A large crowd gathered by the runway and after the Chief Executive Officer had delivered his speech, thunderous applause and cheers sounded as Captain Faber took off into the sky. Very few had ever seen a plane take off, so many, humans and animals, could hardly believe their eyes when they saw the aircraft lift off the ground and fly into the sky. Some horses in a nearby field stood frozen, while one dog went berserk. Captain Faber performed a few aerial stunts, which were so daring that many children began crying. The Morning Paper described the event: “The evening of September 3rd, 1919, will not soon be forgotten. The people had a new “air” about them as they stared into the blue sky and saw the modern day magical craft gliding in the air, illuminated by the sunbeams that could no longer reach us on the ground.”

Not everyone was as impressed by this aircraft business and one of those less than impressed people was Guðmundur Magnússon from Þyrli. He was haymaking on his land near to the airport and could therefore see everything very clearly. He wrote a few quatrains outlining his experience of this event. His last one sounded something like this:

“Impressive is the flight to some

Seeking the latest craze to come

For squandering their assets.”